In an attempt to keep the matter under wraps, the Los Angeles County Sheriff’s Department quietly ordered deputies to delete any photos of the Kobe Bryant helicopter crash scene after a citizen complained that a deputy was showing the gruesome images at a Norwalk bar, two public safety sources with knowledge of the events said.

Normally, such a complaint would trigger a formal inquiry and possibly an internal affairs investigation, strictly following the chain of command, the sources said. 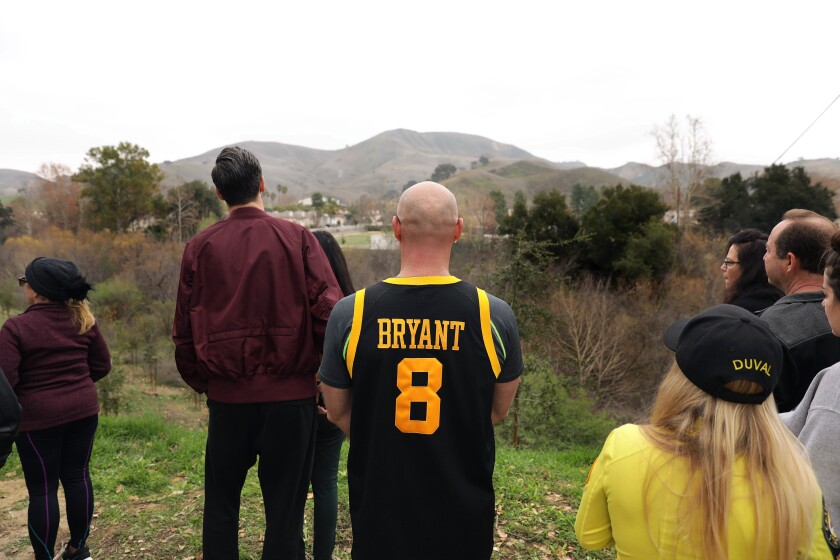 Instead, in the days after the Jan. 26 crash, deputies were ordered to report to the sheriff’s Lost Hills station and told that if they came clean and deleted the photos, they would not face any discipline, said the sources, who spoke on condition of anonymity because of the sensitive nature of the events.

The sources said they were concerned the directive to delete the photos could amount to the destruction of evidence.

In an interview Wednesday, Villanueva did not respond directly to queries of whether he ordered the deletion of the photos. 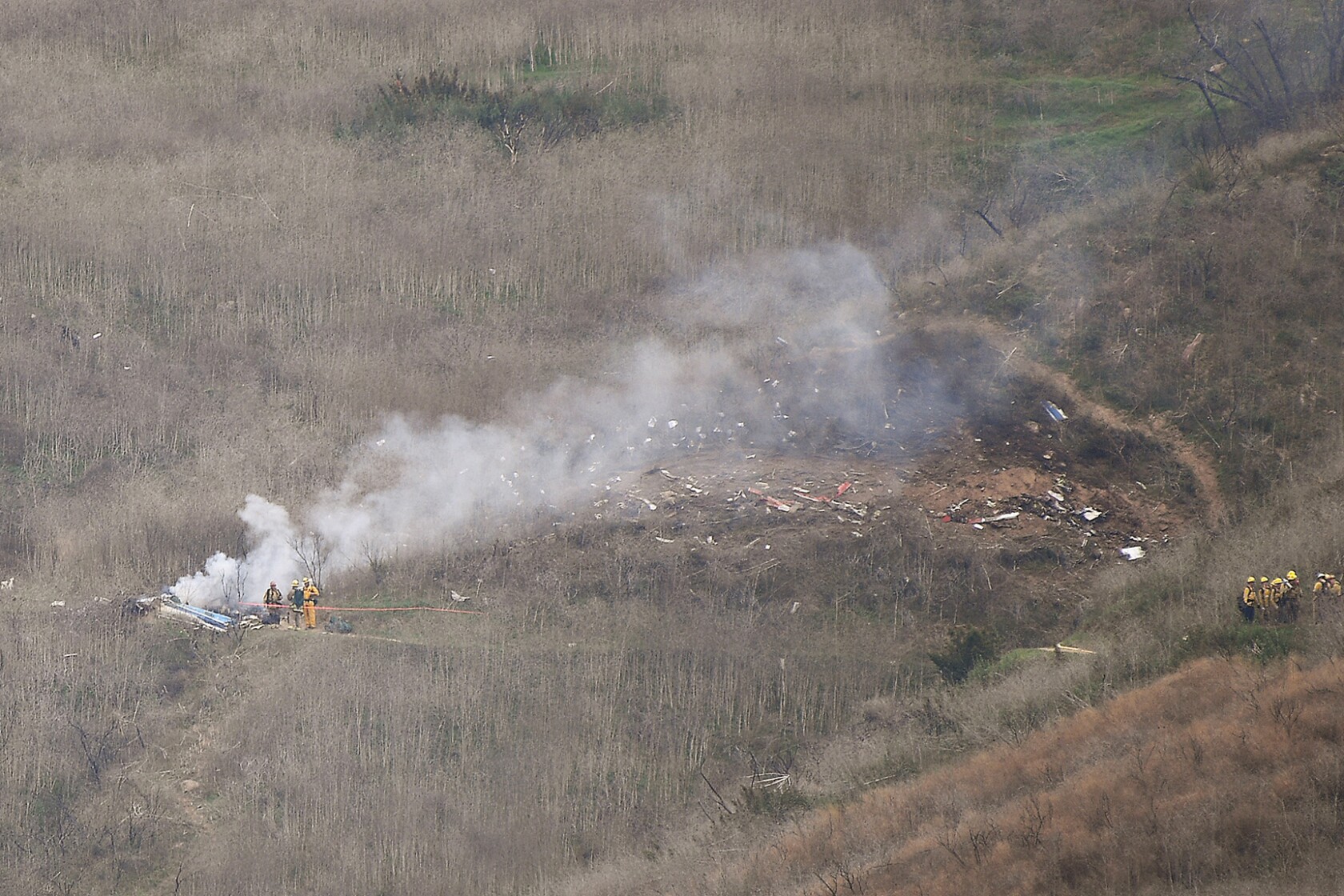 1/3
The crash site of the helicopter Kobe Bryant was in on Sunday in Calabasas.   (Christina House/ Los Angeles Times ) 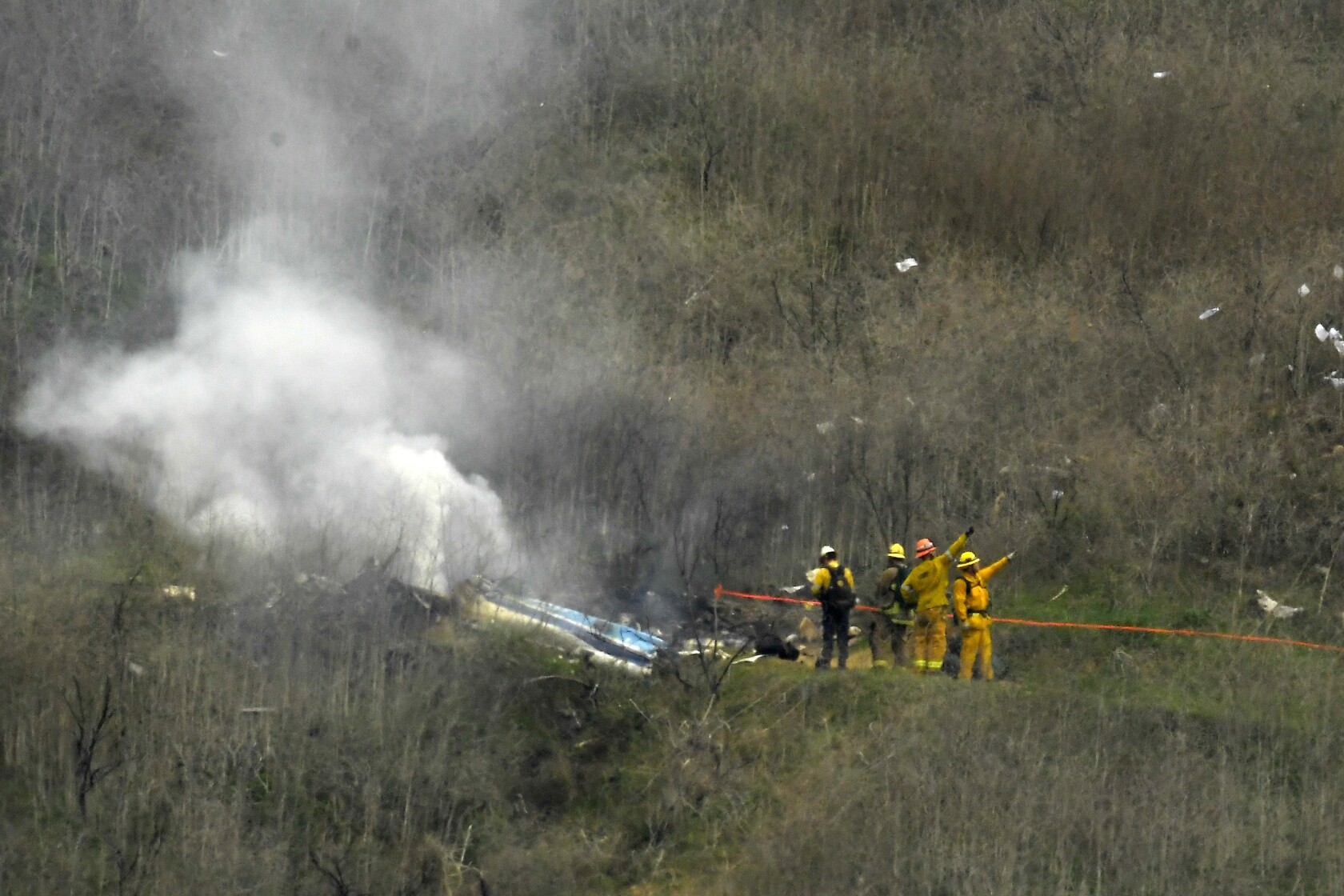 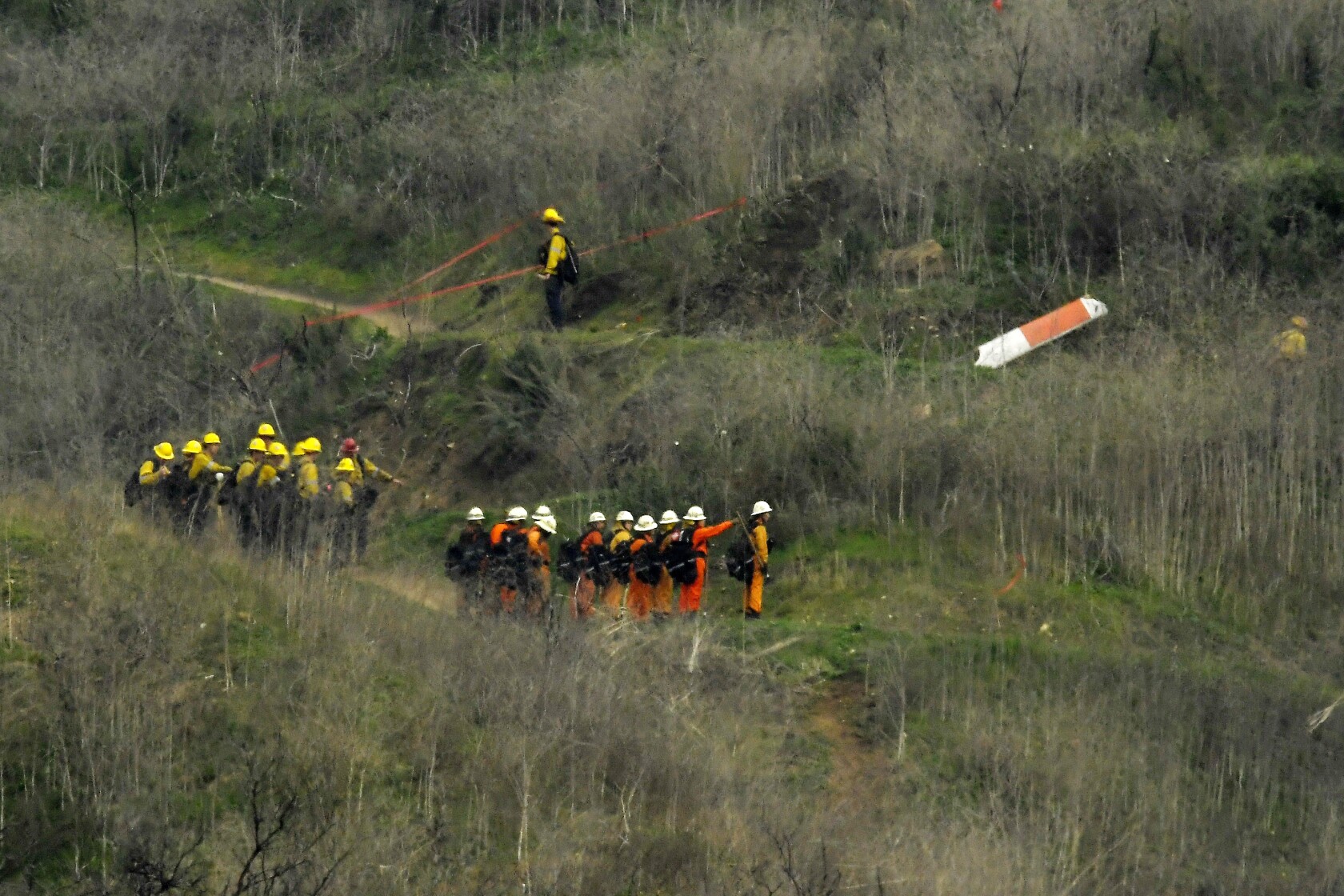 He did say: “Every police department struggles with the same thing, where people take photos and they’re not evidence. So that’s a practice we have to make sure that everyone walks away, and there is no evidence other than the official photos of evidence that are taken for criminal purposes.”

The citizen’s complaint was sent to the sheriff’s information bureau. In an interview Wednesday, Capt. Jorge Valdez, the head of the bureau, said he was “unaware of any complaint” and “there was no order given to delete any photographs.”

The sources said Friday, however, that Valdez was among those who handled the complaint.

Neither Villanueva nor Valdez responded to follow-up questions on Thursday and Friday.

The department issued a statement Friday saying that Villanueva is “deeply disturbed at the thought deputies could allegedly engage in such an insensitive act.”

“A thorough investigation will be conducted by the department, with the No. 1 priority of protecting the dignity and privacy of the victims and their families,” the department said. 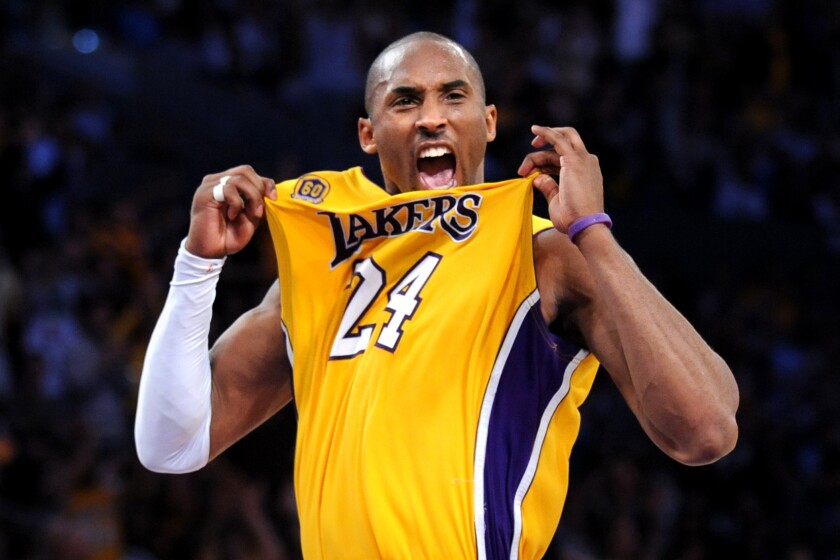 Joseph Giacalone, who teaches police procedures at the John Jay College of Criminal Justice in New York, said the L.A. County Office of the Inspector General should launch an inquiry into how the Sheriff’s Department handled the complaint.

“Now the whole investigation is tainted,” he said of the Sheriff’s Department’s new inquiry. “No matter what they find, the public is going to have a raised eyebrow.”

The Times first reported on Thursday that deputies had shared photos of the crash, including in an incident separate from what happened at the Norwalk bar.

A third public safety source had told The Times that the sharing of photos of the crash scene and the victims’ remains was the topic of a discussion among first responders two days after the crash.

The source, who spoke on the condition of anonymity, said he saw one of the photos on the phone of another official at that discussion, which was not a part of the investigation of the crash.

In a statement Friday, the Assn. for Los Angeles Deputy Sheriffs, the union that represents deputies, said: “As with all investigations, we will aggressively represent our members and preserve their rights.”